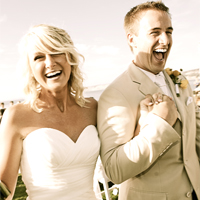 Nick graduated from San Diego Christian College in 2008. On August 1st, 2010 he married Brittany Carli and they now live in Vacaville, California, where Nick works in the insurance industry and Brittany is a wedding coordinator. A new little Hitch baby is expected in September of this year! They enjoy living close to Brittany’s family and make every effort to come back to Nebraska when they can. They are active in their local church and would someday like to be in full time youth or college ministry. 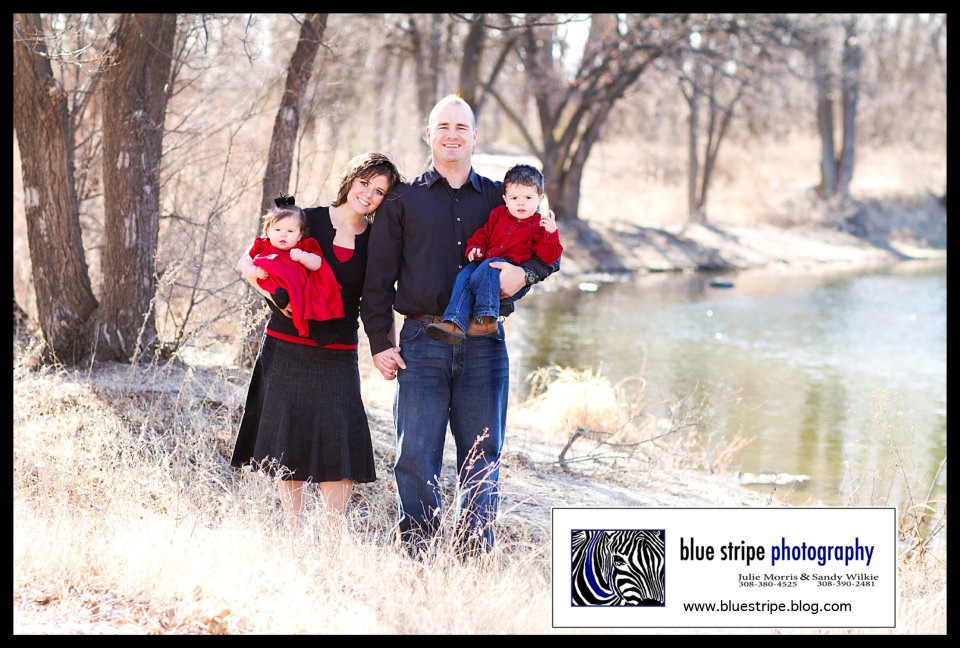 Lacey married Brandon Wilkie on December 29th, 2007. They lived in Mullen, Nebraska, for four years, and then moved to West Point, Nebraska, where Brandon is stationed as a State Trooper. They live much closer to the homestead now, which everyone enjoys! Lacey is very talented at photography and enjoys shooting wedding, family and newborn sessions. They have two children, Everett (11/26/09) and Josalea (6/1/11), and are expecting their third little one in May, 2013. 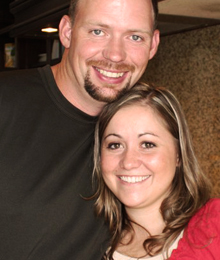 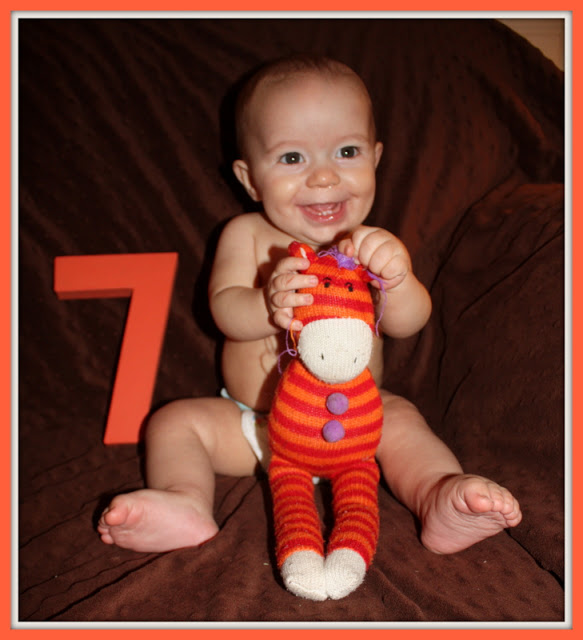 Avery married Warren Jennings on May 7th, 2011 and they live south of Lincoln at a horse facility where Warren trains horses full time. Avery has an at-home bookkeeping business, along with continuing to write historical Christian fiction books. You can check out her books at www.averyehitch.com. Warren and Avery welcomed their first son, Owen Wesley, on July 6th, 2012 and are loving being together and raising little Wesley on the ranch. 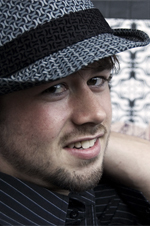 Lucas lives in Castle Rock, Colorado, where he has his own business doing web design (www.oleanderwebdesign.com). He is very active in music and ministers at several local churches weekly. Lucas is a proficient song writer and first CD, entitled “Fade,” was released in 2009. He continues to write and record his own music, as well as doing solo concerts and giving guitar lessons. He travels across the country doing concert tours several times a year. Check out his music page at www.lucashitch.com. 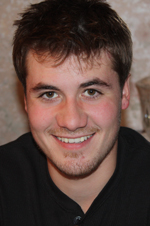 Blake moved to Castle Rock, Colorado in 2012 and is apprenticing with a furniture upholsterer and works at Starbucks. He was a supervisor at a roofing company in Lincoln, Nebraska, for many years and is good at anything he puts his hand to. He is still very talented at playing dobro and ministers on the music team at his church on a regular basis. Blake has a vision to start an outreach to men and is looking forward to seeing what God does with his dream in the future. 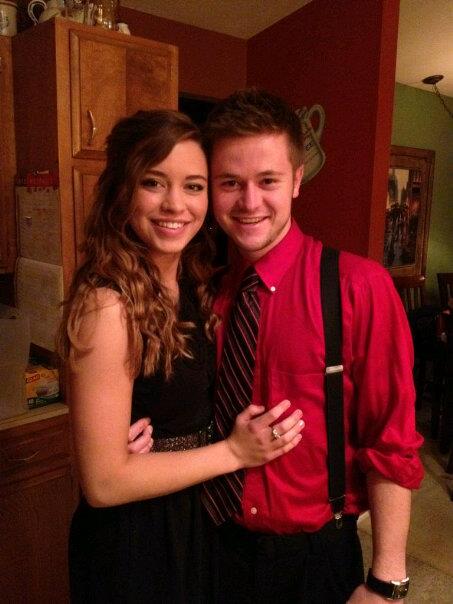 Sterling was engaged to Natalie Brening in December, 2012, and they are planning a May, 2013 wedding. Sterling works as a security officer with the State Patrol in Lincoln, Nebraska, and Natalie is a para-educator. They both counseled at a summer camp in 2012, and are involved with music, college and high school ministry at church. After their wedding, they plan to live and work in Lincoln and enjoy the bliss of being newlyweds! 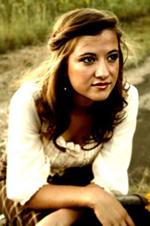 Havilah is working in Lincoln and enjoying living at home without traveling for the first time that she can remember. She has been a camp counselor at a local kids camp the past two summers, as well as being involved in several ministries in Lincoln. Recently she ministered with Lucas and the Colorado Band “MEDIC” in Alabama prisons during an annual prison crusade there. She is little Wesley’s weekly babysitter, and has frequently enjoyed traveling to see her brothers in Colorado. She continues to pursue music at home and while playing on the church college worship team.

Bristol (15) is in tenth grade and worked at Warren and Avery’s horse facility all summer. 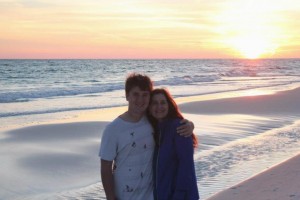 He has really developed his musical talent on guitar and enjoys the challenge of learning new songs. He has enjoyed a slower-paced life at home since coming off the road in 2011, but still loves to travel and takes every opportunity he has to see friends and family across the country. Bristol also enjoys the physical challenge of attending a local fitness boot camp and shows promise of being the tallest Hitch boy!